Die-hard Star Wars fans were anxious to find out what’ll be of their favourite saga after George Lucas sold the franchise to Disney for a staggering £2 billion in 2012. Fast forward nine years, and there’s still so much viewing pleasure to be drawn from the fall of the Galactic Empire and the rise of the Republic, told through the lives of heroes, new and old.

The release date of season 3 is rumoured to happen sometime in late 2022.

If you’re wondering how to watch The Mandalorian in the UK, you should know that Disney+ is the only way to stream the series legally. If this isn’t reason enough to get a subscription to the streaming service, perhaps its immense content library is.

Right from its launch in 2019, Disney+ had a lot to offer to its users: classics like Disney and Pixar animation, all Marvel films, old Star Wars galore and, with the acquisition of Fox, every episode of The Simpsons.

The first thing you’d do trying to watch The Mandalorian is sign up for Disney+. It should be no problem for those living in the UK or the US.

But what if you have restricted access to certain products? Many production companies geo-block to increase profit. For example, if a show is immensely popular in, say, Europe, but the US audience shows no interest in it, they’ll probably pull it out of the US library.

Even worse, what if Disney+ is not available in your country? Despite its wide availability, you still might be unable to get a hold of the services in your region. What are your options, then?

VPN as a Way to Watch Your Favourite Shows

A good VPN service comes to the rescue! In case you’ve never heard of virtual private networks before, here is how they work. They digitally disguise your IP address by connecting to a special VPN server, thus letting you stream the internet from an entirely different country to where you’re.

Comparing the most popular VPNs today might make you wish you just didn’t. There are so many providers that telling them apart might feel like telling the difference between the two zebras. Tedious.

But, we’ve done that work for you. Here, we’ve listed the best VPNs to watch The Mandalorian.

In case you’re browsing on your mobile you’re still safe as there’s a wide range of free VPN apps at your disposal. Best VPNs for Watching the Mandalorian in the UK

Our biggest motivator to include a certain VPN company in this list was user experience. Dealing with a ton of user feedback available online, one gets to tell which VPN services are the best for watching the Mandalorian in the UK.

Nuff said, let’s check them out.

Happy to call the British Virgin Islands its home, ExpressVPN is at the top of the list of respectable VPNs.

With a minimum price of £4.87 per month, ExpressVPN is a little on the expensive side but gets the job done. Buy a plan, and you’ll get yourself an excellent VPN for streaming The Mandalorian, as simple as that.

As confirmed through independent audits, ExpressVPN has a no-logs policy, offers live customer support 24/7, and provides a 30-day money-back guarantee.

Yet another VPN based in the Caribbean, Surfshark, is not only a good VPN for Disney+ but a low-priced one, too! Its cheapest plan is £1.77 per month.

The provider logs none of your activity (as confirmed by third parties), has support agents available 24/7, and gives you 30 days to test its VPN out and ask for your money back in case you don’t like its services.

Just as you thought you’d found a sweet deal, in comes CyberGhost VPN. The Romanian-based cyber-security provider has many loyal customers for a reason.

CyberGhost also boasts its no-logs policy. Plus, knowledgeable support agents are there for you 24/7. Unlike other providers, you’ll get 45 days to see the VPN in action and decide whether you like it or not.

What else is there to mention? Oh yeah, with CyberGhost, you get to watch The Mandalorian in the UK for just €2 per month. That’s about £1.72. So isn’t it worth considering?

Hope this solves the riddle for you. You can use any of the VPN providers listed above to follow the enthralling journey of Din Djarin and his starry-eyed little protege.

Their struggle to stay out of the grip of what’s left of the Galactic Empire will unfold in front of you thanks to a VPN service redirecting your traffic, making you a citizen of the globe, once again.

Free Appointment Scheduling Software — UK Top Picks [2022] Facebook’s Owner Meta to Pay Another £1.5 Million Fine to Britain’s CMA What Are NFTs and Why Do You Need One? How to Watch The Mandalorian Season 3 in the UK 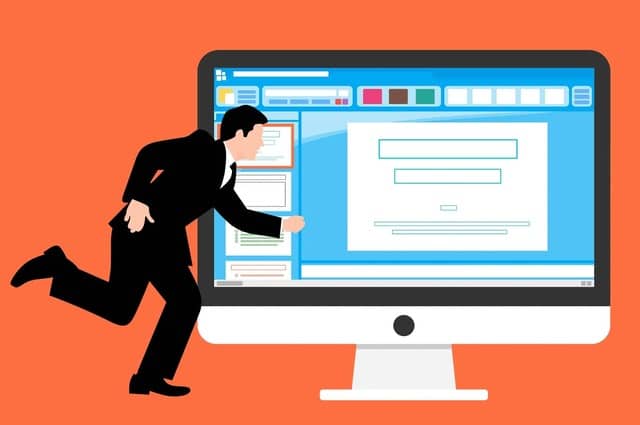 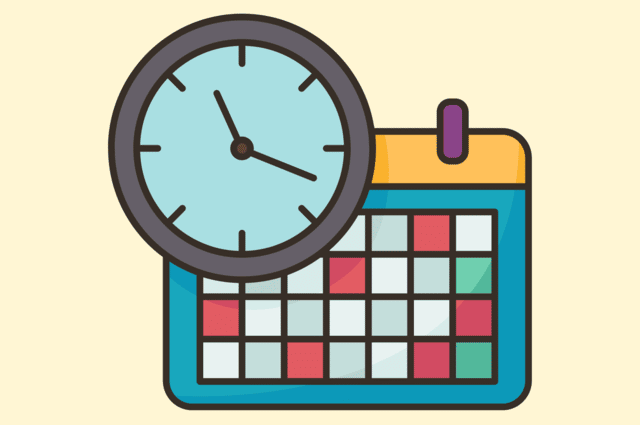