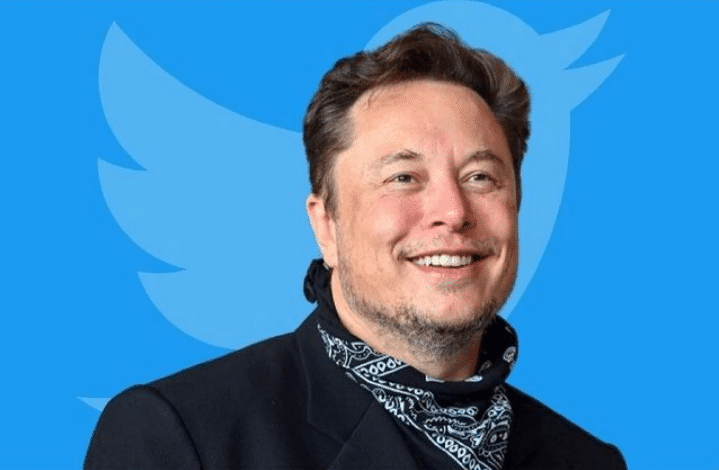 The business magnate and inventor has finally reached an agreement with the social media platform following his April 14 offer to purchase the company for $54.20 a share (roughly £43).

As part of the deal, Musk plans to take Twitter private, while every Twitter shareholder will receive $54.20 in cash for each share of the platform’s common stock that they own upon closing of the proposed transaction.

“Free speech is the bedrock of a functioning democracy, and Twitter is the digital town square where matters vital to the future of humanity are debated. I also want to make Twitter better than ever by enhancing the product with new features, making the algorithms open source to increase trust, defeating the spam bots, and authenticating all humans. Twitter has tremendous potential — I look forward to looking with the company and the community of users to unlock it”.

If the takeover goes through, it will mark one of the biggest tech acquisitions up to date.

Many wonder if Musk would allow Trump to return to Twitter, following his free speech statements.

Twitter employees are also preparing for the transition. Director of product management for social health at the company, Edward Perez, tweeted:

“Most of us believe deeply that Twitter is much more than a tech platform; we have a deep responsibility to society. I hope our new owner gets that”.

On another note, Tesla’s shares dipped slightly after the news about Musk taking over Twitter flooded the media. The cause of this is believed to be a general concern about how much will the CEO be distracted in running the electric car company.

For now, we’ll watch closely how the takedown unfolds, and we’ll keep you posted.