Nothing causes more hype in the tech world than the release of a new smartphone, iPhones especially. Now that the iPhone 13 is finally about to arrive, Apple fans couldn’t be more excited. The tech giant has announced a Livestream event that will take place on September 14, at 6 pm BST. It is expected that Apple will release the new iPhone 13 and potentially the new Apple Watch during the event, but nothing is certain yet.

Still, fans are almost positive that this will be an iPhone release event. So far, Apple has almost always released a new iPhone model at an event held in September, except last year, when the event was postponed due to the Covid 19 pandemic related problems.

The event will be broadcasted live from Apple Park in California and most likely streamed on Apple’s website. The invites come with the “California Streaming” taglines, a title that has caused a lot of speculation and hype among Apple fans and the media alike.

As with any other Apple product release, the tech giant has revealed little information concerning this next generation of iPhones. As a result, almost nothing is known about its price, design, features, and not even its name.

There has been some speculation that Apple will try to avoid the unlucky numbers, naming this newest release iPhone 12s instead of iPhone 13, but that remains yet to be seen. It is unlikely that we will know more before the Livestream event.

There have been countless rumours about the iPhone’s design as well. Some fans suggest that Apple will take an ultra minimalistic approach with this newest release by ditching the power and volume buttons and even its charging port.

With past releases, Apple has moved further and further toward a more minimalistic aesthetic, so these rumours will probably prove to be accurate, if not with this generation of iPhones, than with some subsequent release.

Earlier this year, there were rumours about Apple bringing back the Touch ID fingerprint sensor, placed under the display, a feature typical for most Android phones nowadays.

When it comes to the price, analysts predict that the iPhone 13 will be priced in the same range as the iPhone 12, so you can expect a cost between £699 and £1099. Check out these insightful iPhone sales statistics to see how past iPhone releases have performed in the past saleswise.

If the newest iPhone is released at this Livestream event, it will be available for pre-order in the UK by September 17, and it will hit the shelves by Friday, September 24. So make sure to tune in with the event, where we will finally find out all the details about this long-awaited release. 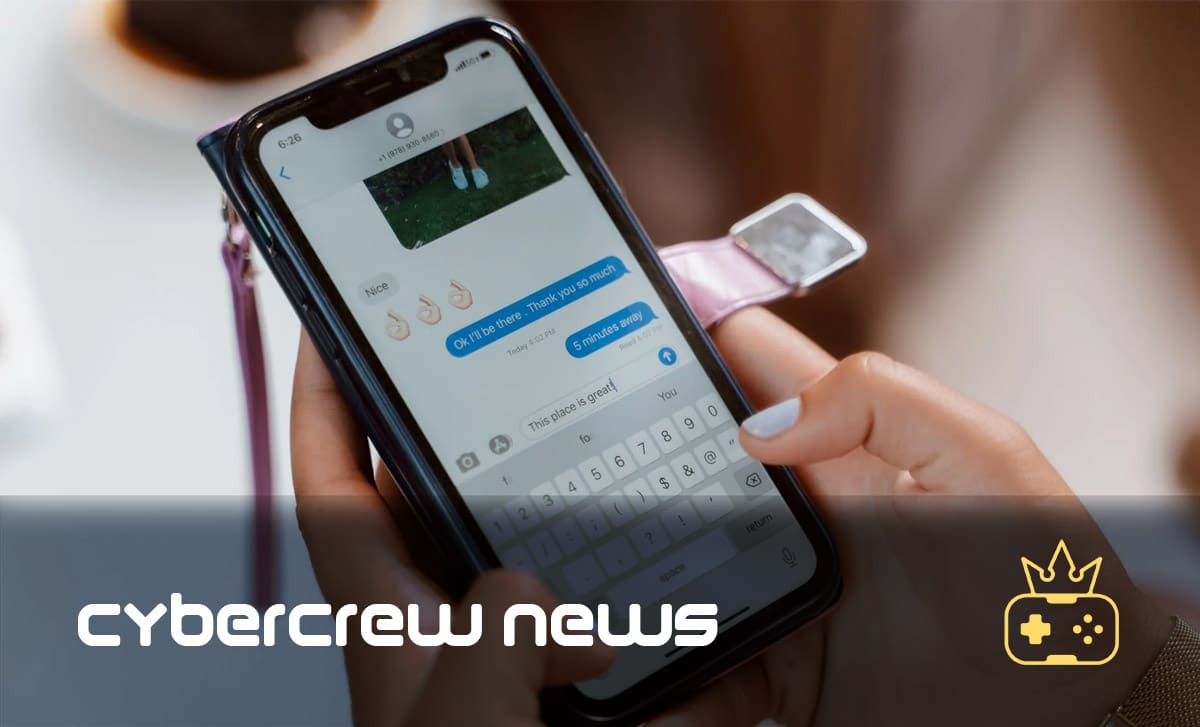