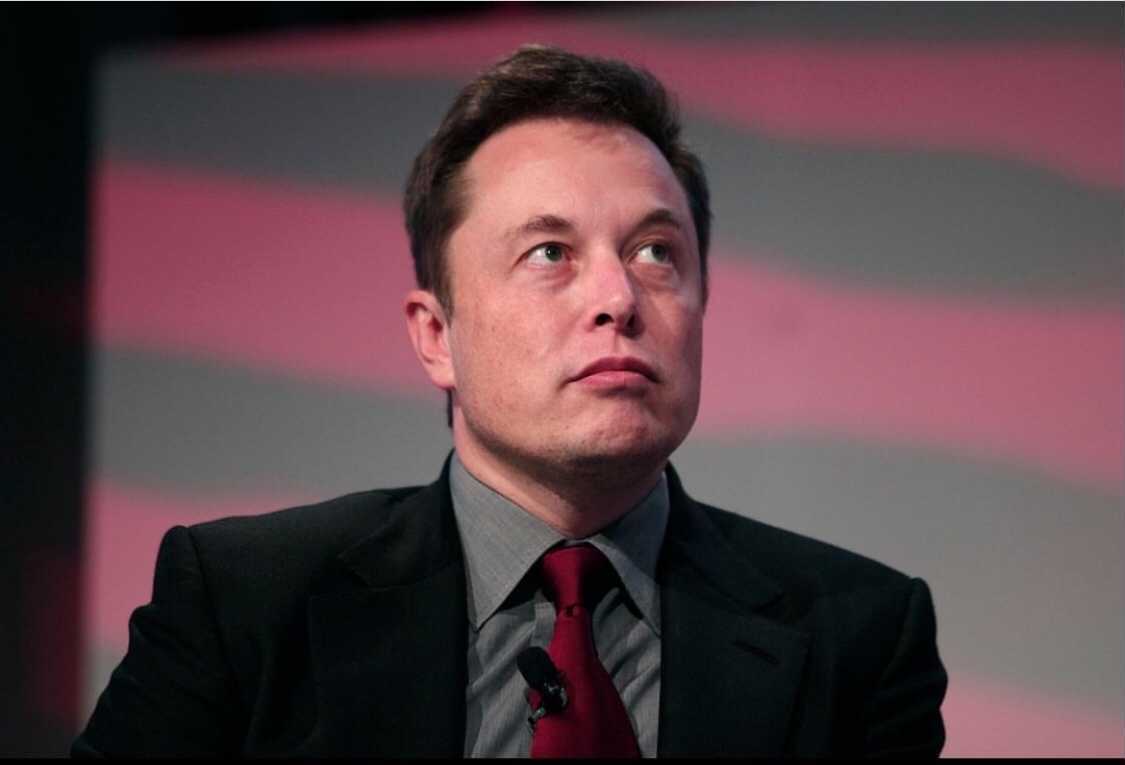 Elon Musk’s bid to acquire Twitter has just received a boost, as he secures an additional $6.25 (roughly £4.95) billion in equity financing. This caused Twitter’s shares to jump as investors became more confident that the deal would go through.

According to financial filings made public on Wednesday, the Tesla CEO increased his personal funding for the Twitter purchase from $27.3 (roughly £21.64) billion to $33.5 (roughly £26.55) billion while securing the additional $6.25 (roughly £4.95) billion in the equity financing already mentioned. This means that the amount of debt Musk would take on the $44 (roughly 34.88) billion purchase is reduced.

At first, the business magnate took a $12.5 (roughly £9.91) billion margin loan against the stock of his company Tesla, which he reduced to $6.25 billion after bringing in co-investors.

In the filing, the billionaire said that he’s in talks with Twitter’s former CEO, Jack Dorsey, and other shareholders for additional financing commitments to fund the deal.

After the announcement, Twitter’s shares rose 5%.

Many wondered if that was just Musk’s way of pulling out of the deal, but after recent events, it looks like he is still set on owning the social media platform.

On Wednesday’s board meeting, Jack Dorsey’s term as a board member expired, and shareholders re-elected Patrick Pichette to the board.

On the other hand, the investors also blocked the re-election of a Musk ally, Egon Durban, to the board, proving that they disagree with Elon’s vision for the company.

Kim Forrest, the chief investment officer at Bokeh Capital Partners in Pittsburgh, said: “The Twitter board has not embraced Elon Musk and his vision for Twitter. So the fact that his ally has been removed from the board is not surprising”.

We have yet to witness the finalisation of the deal, which can cost Elon Musk a $1 (roughly £0.79) billion breakup fee if he backs away.