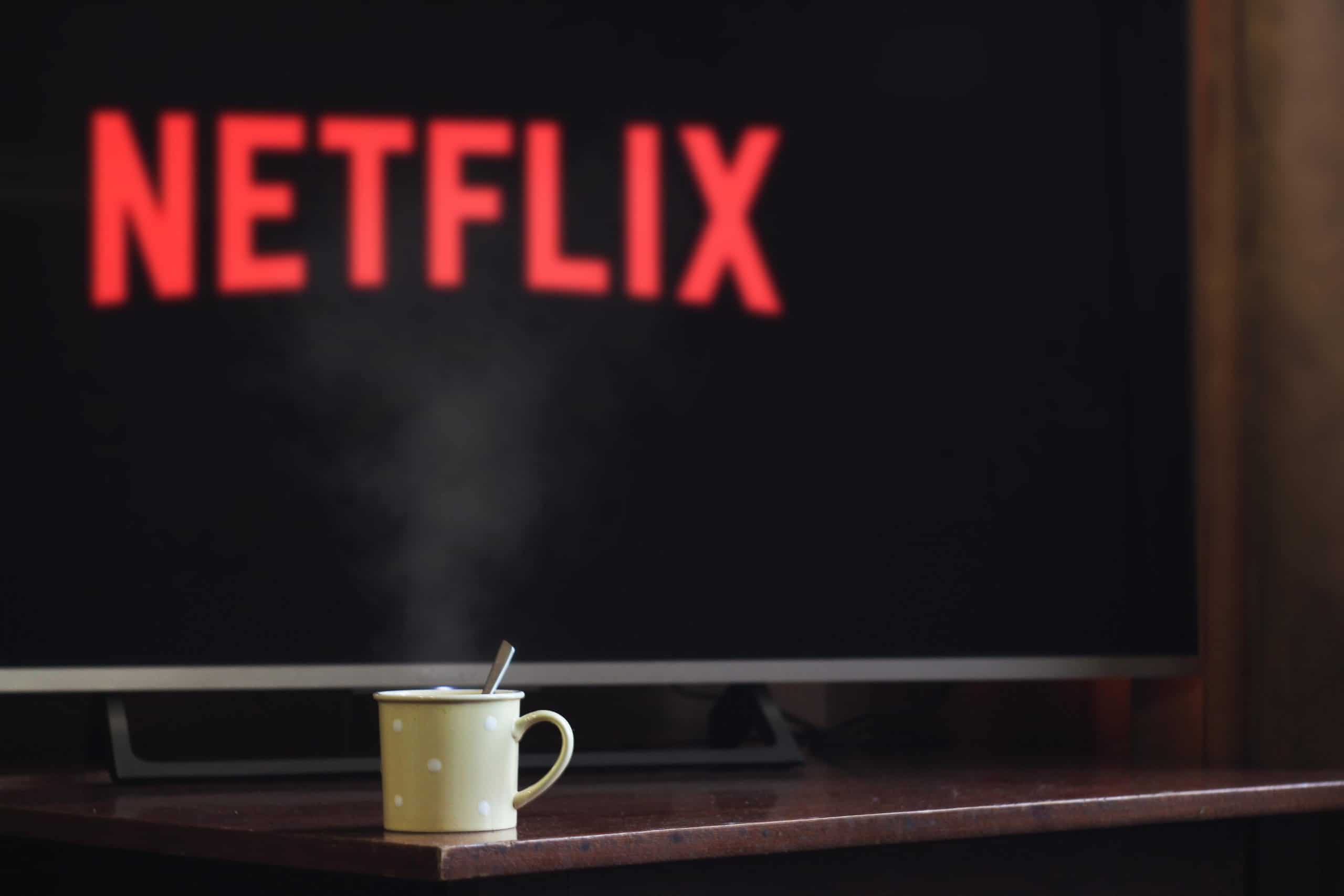 Bad news for Netflix users around the world. This week, Netflix announced that it’s running a test to potentially start charging customers who share their passwords with others. This change is likely to anger many users, but the company says that it is necessary in order to continue investing in new content. However, password sharing has been a common practice for many years, so this move will indeed cause some controversy.

In the coming weeks, Netflix will enable customers in Chile, Costa Rica, and Peru to add up to two additional members to their Netflix account as sub-accounts as part of this test. Adding additional members will set Netflix users back around 2,380 Chilean pesos in Chile. Although there are no UK sub-account figures yet, this is equivalent to £2.26.

Netflix has long been tolerant of password sharing, with Netflix CEO Reed Hastings stating that it was “a good thing” in the past.

Although Netflix strictly regulates users from sharing accounts “with individuals outside of your household,” the company has only indicated in recent years that it is looking at ways to enforce a shared-account ban gently.

Currently, Netflix allows one user to watch on four screens at once, but sharing should always be within the same household, according to its terms of use.

Netflix’s director of product innovation, Chengyi Long, said: “Netflix has always made it easy for people who live together to share their Netflix account, allowing people to create separate profiles on a single subscription. But, accounts are being shared between households – impacting our ability to invest in great new TV and films for our members”.

Are the password sharing days coming to an end?

Last year, the firm launched two-step verification, a more subtle method of reducing password sharing. However, the new cost to subscribers will be the company’s most severe attempt to combat it yet.

We have not yet seen the effects of this test, but speaking for the entire Netflix audience, we hope it doesn’t succeed.