All crypto fanatics have their eyes on TerraUSD, but not for a good reason. The stablecoin has suffered a tremendous drop in value and currently is trading at roughly £0.11 per coin, down from a high of roughly £0.82 earlier this month.

This comes as a significant blow to the project, which had been touted as a more stable alternative to other cryptocurrencies.

TerraUSD is a stablecoin, meaning that its value is pegged to the US dollar. The team behind TerraUSD hoped that by doing this, they could create a digital currency that would be less volatile than others on the market, such as Bitcoin and Ethereum, which are known for occasional swings in value.

Unfortunately for TerraUSD’s creators, it seems that their plan has backfired.

The cryptocurrency’s collapse prompted a multibillion-dollar selloff across crypto markets. The coin was once valued at over £33bn.

TerraUSD turned off its blockchain and was delisted from major exchanges.

Stablecoins have a clear application in international money transfers, allowing individuals and enterprises to move funds without costly wire expenses.

The largest stablecoin, Tether, was also struggling on Thursday when it broke its peg to the US dollar. However, today, it managed to hop back to within a fraction of a per cent of its $1 peg and has successfully processed more than roughly £2.45bn worth of withdrawals without any issue arising.

Stablecoins maintain a fixed value and are typically worth $1 per coin. However, some, such as Terra, are “algorithmic” stablecoins, implying that they will print or destroy currency in order to keep prices stable. That method has been compared to a Ponzi scheme by critics, and surely enough, it left Terra’s two tokens effectively valueless.

Fitch Ratings warned: “The failure of Terra’s peg has sent shocks through the decentralised finance sector, with a key saving and lending protocol, Anchor, seeing massive liquidation of UST-collateralized loans and the pricing of other crypto tokens also being affected. This has led to further liquidation triggers throughout the ecosystem…Bouts of volatility will probably continue as the crypto sector digests the repercussions of the failure of the UST peg.”

On a more positive note, the crypto market seems to be heading slightly upwards, giving investors a breather after a week full of shocks.

However, recent events beg the question — are stablecoins really stable? And can crypto be trusted? 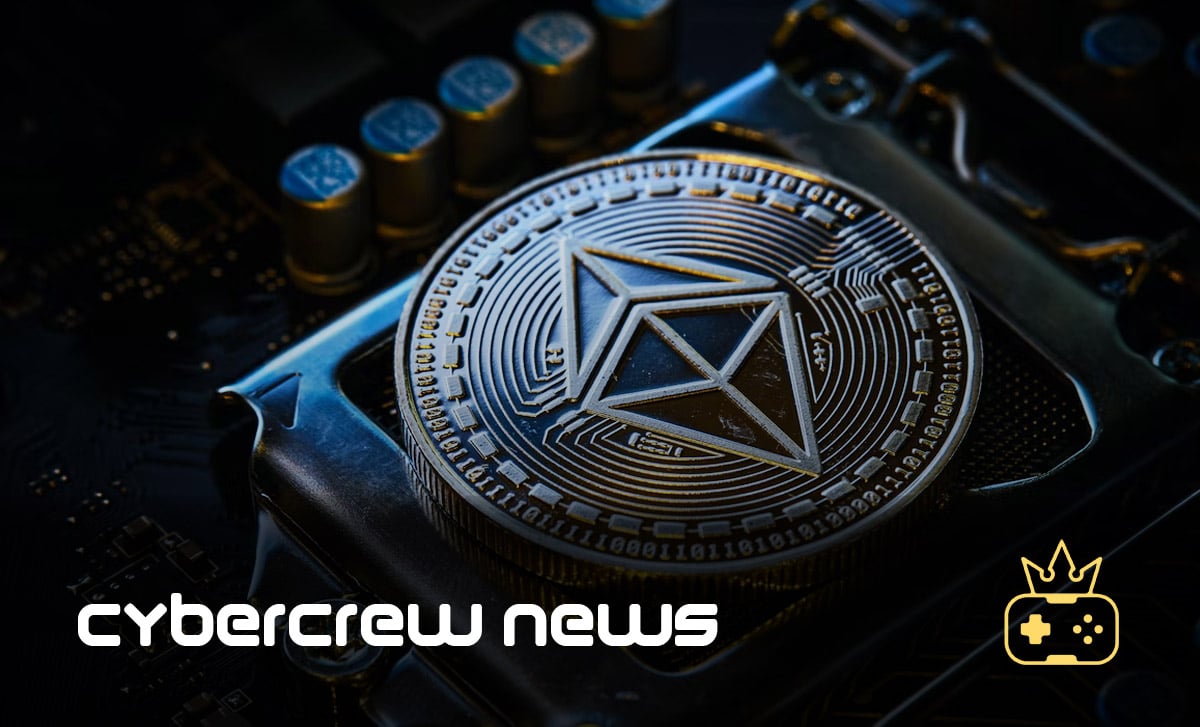