Solid State Drives (SSDs) and Hard Disk Drives (HDDs) are two of the most common types of computer storage. They both have their own unique benefits and drawbacks, which can make it difficult to decide which one is right for you.

In this SSD vs HDD comparison, we will take a look at the main differences between SSDs and HDDs, so that you can decide which type of storage is best for your needs.

What Is a Solid State Drive (SSD)?

An SSD, meaning Solid State Drive, is a type of storage device that stores data on interconnected flash memory chips. This is similar to how a USB flash drive works but on a much larger scale. The maximum storage capacity of Solid State Drives is 100 TB, with the minimum being somewhere around 32 GB. They are commonly used in laptops and desktops because they have no moving parts, which makes them more durable and faster than Hard Disk Drives.

What Is a Hard Disk Drive (HDD)?

HDD, meaning Hard Disk Drive, is a more traditional type of storage device that uses magnetically sensitive spinning disks to store and retrieve data. The disks are read and written to by a head that moves across the disk surface. This is what causes the “click” noise that is commonly associated with HDDs. An HDD can range anywhere from 16 GB up to as large as 20 TB.

They are commonly used in desktop computers because they are much larger than SSDs and have a lower cost per gigabyte of storage capacity, but they require more power and take longer to read/write data.

The first commercial hard disk drive ever was the IBM 305 RAMAC, made in 1956. It consisted of over 50 large disks, which were mostly responsible for its bulkiness, and had a storage capacity of only 3.75 MB. Since then, HDDs have been evolving at a rapid rate with capacities increasing significantly every year.

The first commercial SSDs were introduced by SanDisk in the 1990s, but they were very expensive and had limited storage capacity. They have since become much more affordable and their capacities have increased dramatically.

What Is the Difference Between SSD and HDD?

When comparing SSD vs HDD, the main difference between them is in the way they store data. Moreover, an SSD has no moving parts, whereas an HDD does. This means that an HDD is more likely to fail if it’s dropped or experiences other physical trauma, while an SSD is not as susceptible to damage.

Another difference between the two is that an SSD consumes less power than an HDD, meaning that your laptop’s battery will last longer. Finally, an SSD typically costs more per gigabyte of storage space than an HDD.

Which One is Faster — SSD or HDD?

As we mentioned, one of the main benefits of SSDs is that they are much faster than HDDs. This is because an HDD requires time to speed up to its operating specs, which an SSD does not. In addition, HDDs work best when larger files are laid down in contiguous blocks.

When smaller files or fragments of a file are scattered around the disk, it can cause the HDD to suffer from what is known as ” fragmentation”. SSDs do not have this problem because the lack of a physical read head means that data can be stored anywhere without penalty.

When it comes to Macs, an SSD is always faster than an HDD. That’s why Macs with an SSD are more expensive, but they have better overall performance and take less time to boot up.

In PCs, the difference in performance between SSD and HDD can be more or less depending on what you are using them for. If you’re just going to be browsing the internet, doing some word processing, and watching videos, then an HDD will do just fine. But if you’re into gaming or video editing, then an SSD is a must.

Another key difference between SSDs and HDDs is, obviously, their cost. While an HDD typically cost less than an SSD, the Hard Disk Drive capacity is also lower leading to slower read/write speeds. The price depends on the SSD capacity and size — a larger-capacity SSD will naturally cost more than a smaller one.

Namely, a 1 TB HDD can cost somewhere around £50. On the flip side, an affordable SSD’s price of the same capacity can start at £100.

Needless to say, even though SSDs are more expensive, they will certainly give you more value for your money. Although the price difference between SSDs and HDDs is decreasing over time, the HDDs will most likely remain the more affordable option for the time being, which arguably is one of the most significant HDD advantages.

What are the Pros and Cons of Both SSD and HDD?

Now that we’ve covered what both SSD and HDD are, let’s take a look at some of the disadvantages and advantages of solid-state storage and HDD storage:

Which One is Better for Gaming — SSD or HDD?

The short answer is that an SSD is better for gaming than an HDD. This is because SSDs have much faster read/write speeds than HDDs, so they can load games and other applications much faster. However, keep in mind that when compared to SSDs, the HDD cost per gigabyte of storage space is lower.

If you’re looking for a drive that is durable, has low power consumption, and is fast at loading games or other applications (especially if you are on the go), then an SSD is the way to go.

Now that we’ve looked at the pros and cons of SSDs and HDDs, you may be wondering which one is better. The short answer is that both drives have advantages over each other, but it really depends on what you need the drive for.

So, our takeaway from this SSD vs HDD comparison is that if you are looking for a fast and reliable storage device that will give you the best gaming experience possible, then an SSD is the way to go. However, if you are on a budget or need more storage space than an SSD can offer, then an HHD may be a better option for you. Whichever type of storage device you choose, we hope that this article has helped you make an informed decision.

What does SSD stand for?

SSD stands for Solid State Drive and it is one of the two main storage options used in computers.

What is a hard drive?

Is SSD better than HDD?

The short answer would be — yes. SSDs are faster than HDDs and consume less power. However, at the moment, HDDs are more affordable so they might be a better option for lighter users.

Is SSD faster than HDD?

Yes, SSDs are faster than HDD since they use flash-based memory. While a typical HDD’s speed can range from 80–160MB/s, an SSD can have a read speed of 200–550MB/s.

How to Connect Bluetooth Headphones to a PC

How to Reduce Child Maintenance Payments in the UK

How to Use Charles Proxy 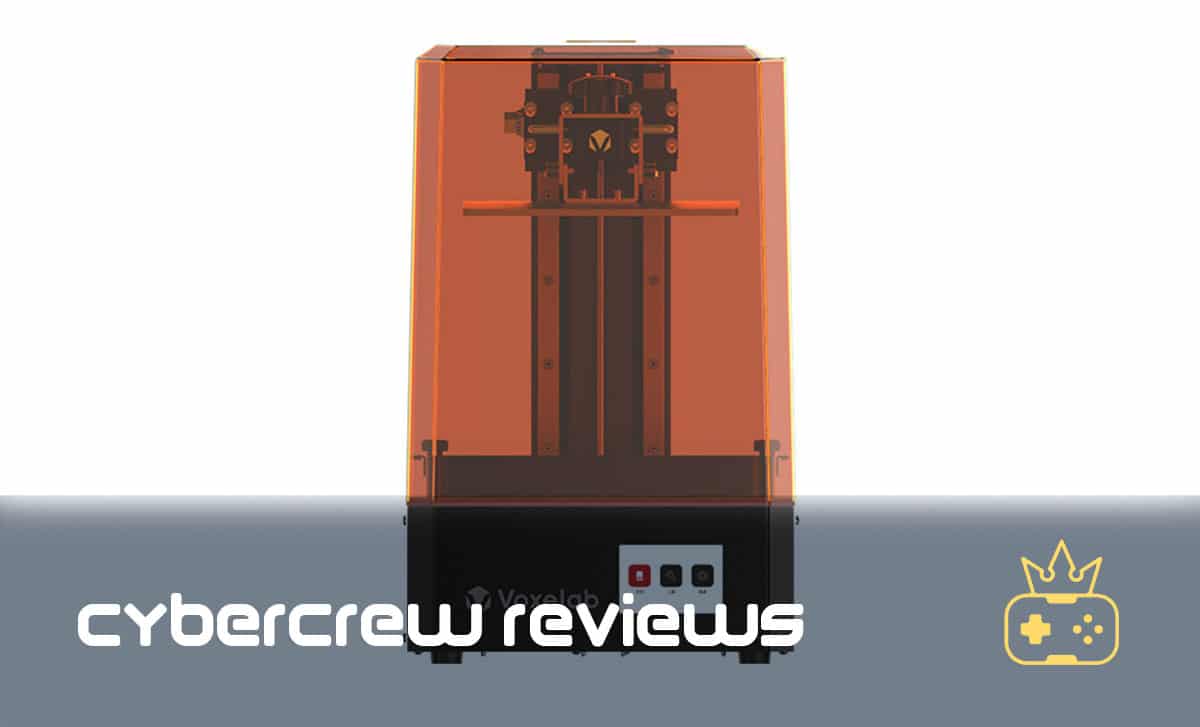 Divorce Statistics for the UK

Does AliExpress Ship to the UK?

How to Use Proxy in Chrome 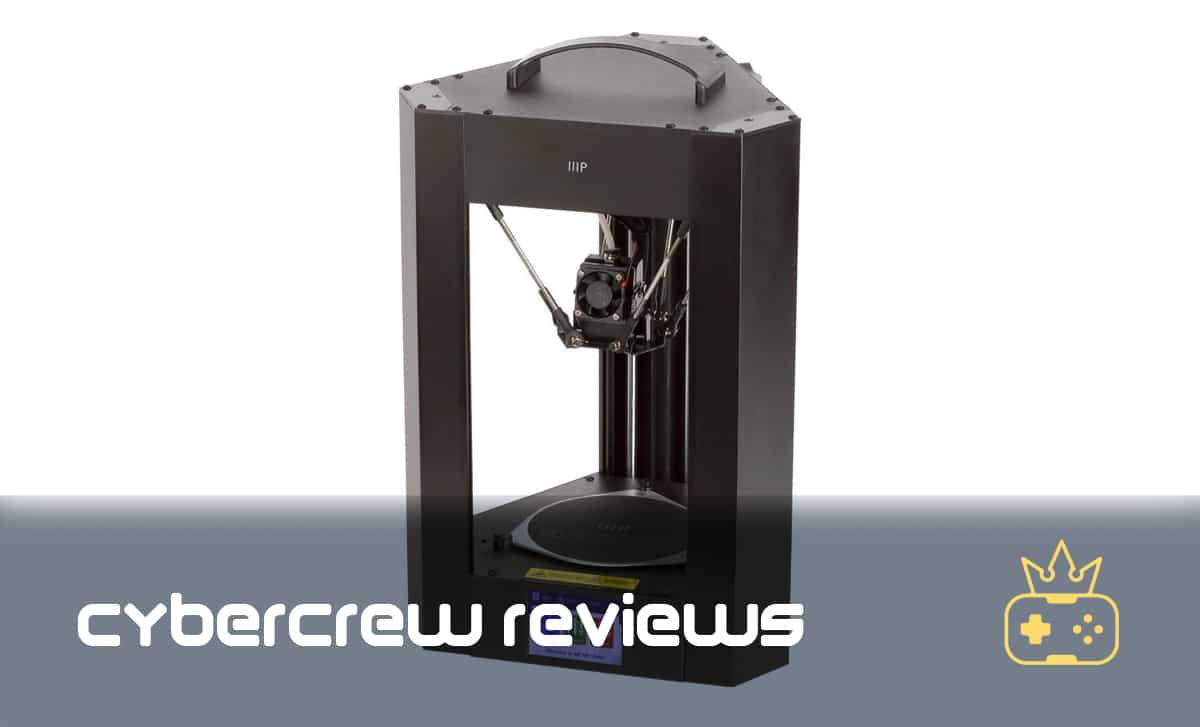 What Is a Reverse Proxy?